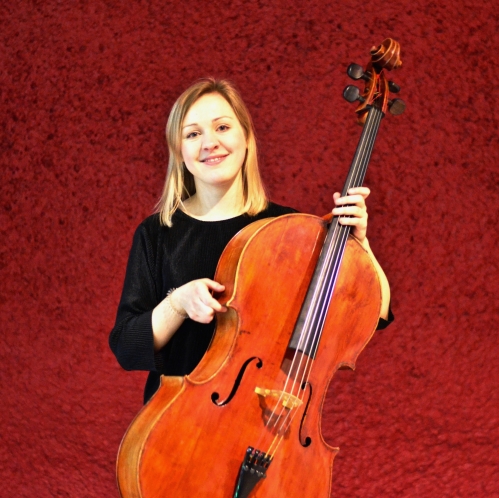 Senja Rummukainen started her master studies at the Universität der Künste Berlin with Professor Jens-Peter Maintz in 2017. Before that she has studied at the Sibelius Academy with Professor Marko Ylönen and at the Folkwang University der Künste with Professor Young-Chang Cho. 2016-2017 she was an exchange student in Truls Mørks class at the Norwegian Academy of Music. Senja has participated masterclasses with professors such as David Geringas, Reinhard Latzko and Wolfgang Boettcher.